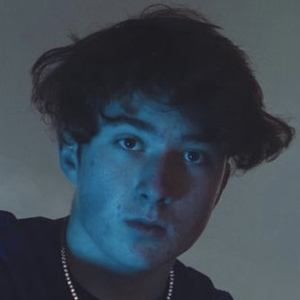 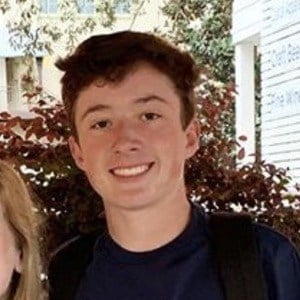 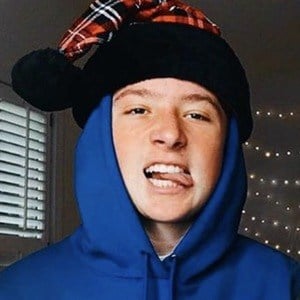 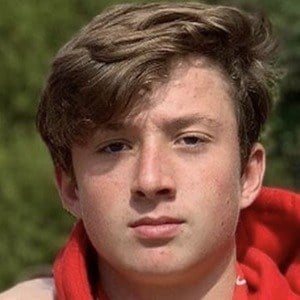 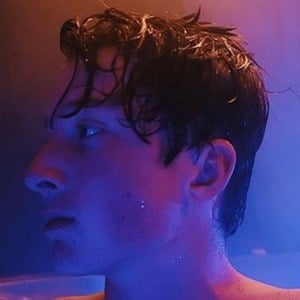 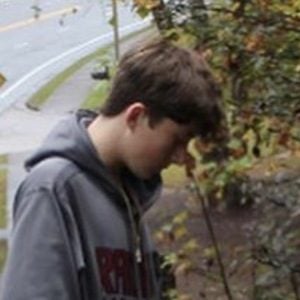 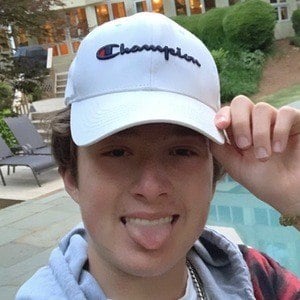 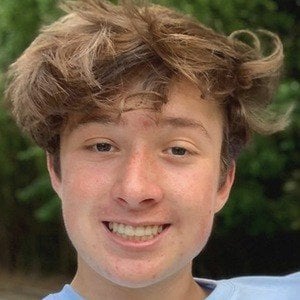 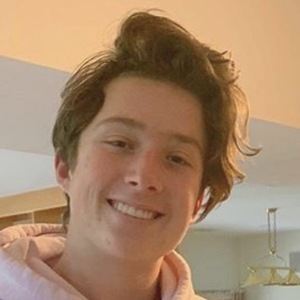 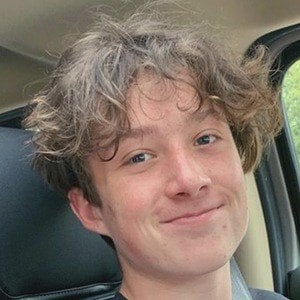 Social media star whose vlogs and pranks have amassed his channel 100,000 subscribers and 5 million overall views.

His first YouTube video was uploaded on January 3, 2018, and was a fart-bomb prank.

In April 2019 he made a video called "The Girlfriend Tag." It amassed over 50 thousand views in less than a week.

Fans have stated that he looks like a young Jake Paul.

Cole Bell Is A Member Of