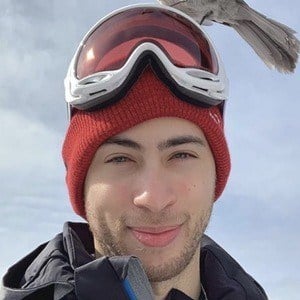 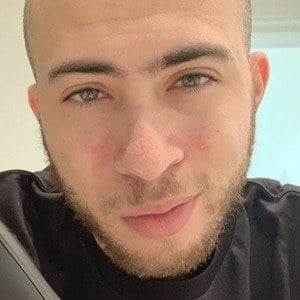 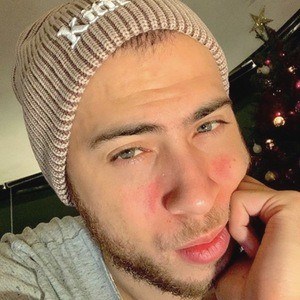 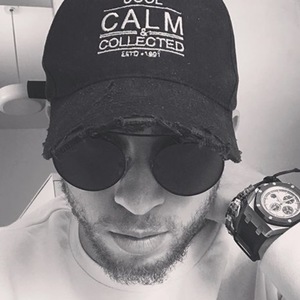 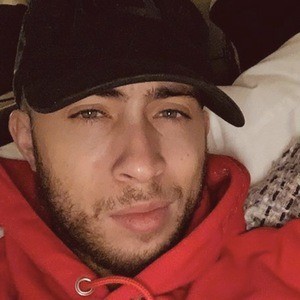 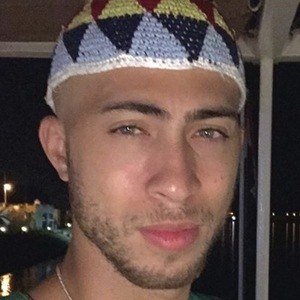 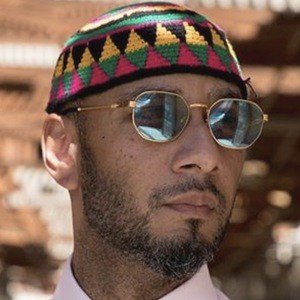 Known as being the younger brother of R&B singer Alicia Keys. He and his sister are the son of Craig Cook. He has also grown up with an interest in music.

His sister rose to fame and international prominence through her solo singing career. She first appeared on The Cosby Show at age 4, which began her entertainment career.

He has amassed a sizable Instagram presence of over 50,000 followers. He frequently posts photos and videos related to his work alongside his brother-in-law Swizz Beats.

He is an uncle to Egypt and Genesis, Alicia Keys' two children.

On March 5, 2016, he posted a photo to his Instagram page of him operating a camera and working for rappers Swizz Beats and DMX.

Cole Cook Is A Member Of