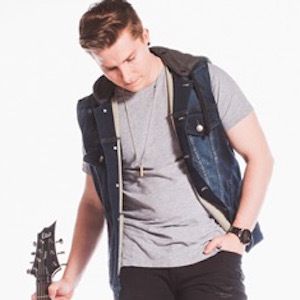 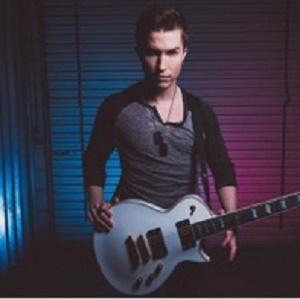 Guitarist and YouTube content creator with a self-titled channel who works both independently and with other artists. He released an original EP entitled New Perspective as well as many popular cover songs.

He began creating videos for YouTube actively in 2011. He was 10 years old when he first picked up a guitar, becoming seriously involved once he was introduced to the music of Van Halen, Ozzy Osbourne and Led Zeppelin.

He has collaborated with Lindsey Stirling for his YouTube videos.

Cole Rolland Is A Member Of