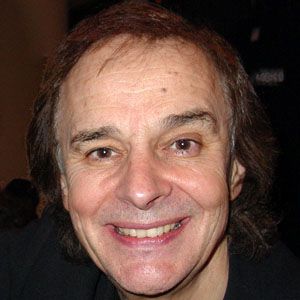 English rock singer best known as the frontman for the band The Zombies. Rolling Stone magazine called the band's 1968 album "Odessey and Oracle" the 100th greatest album of all time.

He was a student at St. Albans County Grammar School for Boys before recording The Zombies' debut album, "Begin Here", in the mid-60's.

He had some success as a solo artist, culminating with his most popular single, 1972's "Say You Don't Mind", which was a Top 20 hit in the U.K..

He and keyboardist Rod Argent were both members of The Zombies.

Colin Blunstone Is A Member Of