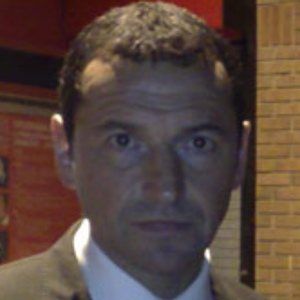 Former defender with multiple clubs who became a soccer manager with Northampton Town in 2003. He has also managed Nottingham Forest and Hibernian and served as assistant manager for Newcastle United and Norwich City.

He debuted professionally as a player in 1982 with Mansfield Town and scored only once in 100 appearances.

In his career as a manager with Northampton Town, he sported a 74-40-40 record.

He was born in Stranraer, Scotland and made 36 appearances as a member of the Scotland national team.

He was a member of the Scotland national team like Denis Law.

Colin Calderwood Is A Member Of