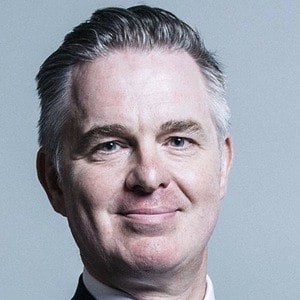 Racing commentator who has become widely known reporting and broadcasting on Extreme Video. He was also a contributor to Max Rally News.

He attended Harris Academy in Dundee in the United Kingdom.

A social media star, he has accumulated more than 20,000 fans on Twitter.

Originally from Dundee, he later settled in Stoke-on-Trent.

As a reporter and sportscaster, he has interviewed rally racers like Craig Breen.

Colin Clark Is A Member Of