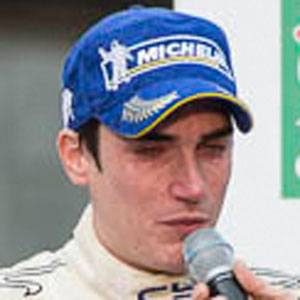 He has received the Young Irish Rally Driver of the Year award as well as the Billy Coleman Award.

His father, Ray, is an Irish rally champion.

He and the late Scottish driver Colin McRae are both famous rally drivers from the World Rally Championship organization.

Craig Breen Is A Member Of