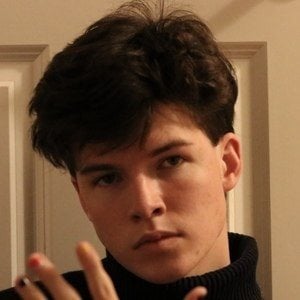 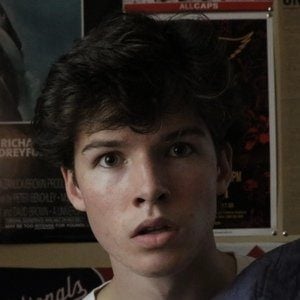 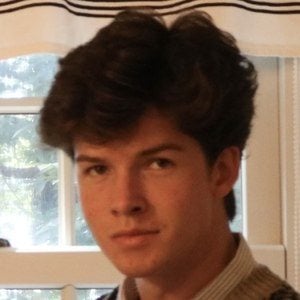 Content creator on TikTok who has been known to post lip-sync and POV videos. He has garnered more than 1.6 million followers on his colinjay_ account. His real name is Colin Eckardt.

On Instagram, the oldest picture on his thecolinjay account was of the beach. It was published in August of 2017.

He dedicated an Instagram story to baseball and in particular his favorite team, the Washington Nationals.

He is from the United States. He's had a dog named Guinness who's appeared on his TikTok account.

Colin Jay Is A Member Of