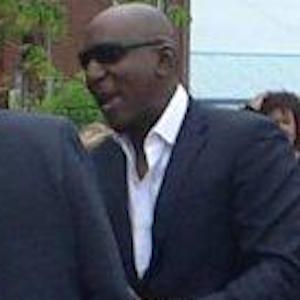 Notable for appearing in television shows such as The Fast Show, Jonathan Creek, Black Books, and The Thin Blue Line. He also played Dr. Muhahahaha on the show Hounded.

Some of his earlier roles came in television shows including Judge John Deed and Jeeves and Wooster.

He provided the voice for the characters of JJ and Scoop in the animated educational series, Bob the Builder.

He was born in Clapton, London, England.

The Queen's Corgi
The Commuter
Crown for Christmas