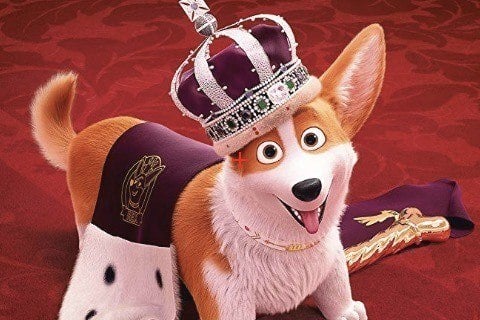 The favorite dog of the British monarch must begin his long journey home after getting lost and finding himself at a dog fight club. The Belgian film was directed by Ben Stassen and Vincent Kesteloot.

Lionsgate Films distributed the movie in the United Kingdom on July 5, 2019. It previously premiered at L'Alpe d'Huez Film Festival in January of 2019.