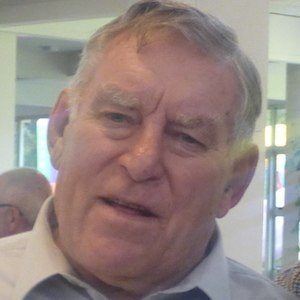 New Zealand rugby icon who is widely regarded as one of the greatest players in the sport's history. He played for the All Blacks from 1957 to 1971 and was named New Zealand's Player of the Century at the 1999 NZRFU Awards.

He grew up on a sheep farm near Te Kuiti and played his first rugby union game for King Country in 1955.

The trophy given each year to the winner of the Heartland Championship is named the Meads Trophy in his honor.

He and Taine Randell are both former captains of the All Blacks.

Colin Meads Is A Member Of