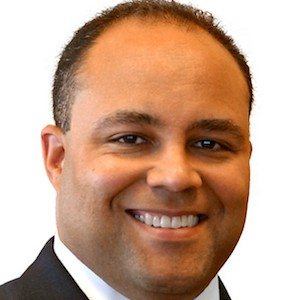 Chairman of the Federal Communications Commission during the George W. Bush's administration from 2001 to 2005. He notably ordered the FCC to crack down on indecency after the 'wardrobe malfunction' of Super Bowl XXXVIII halftime show.

He was in a serious car accident while in the Army and spent a year recovering in the hospital.

He became a Rector of the Board of Visitors at his alma mater William and Mary in 2002.

His father is the former general Colin Powell.

Howard Stern was one of many victims of his censorship crackdown, and had to pay major fines for charges of indecency.

Michael Powell Is A Member Of