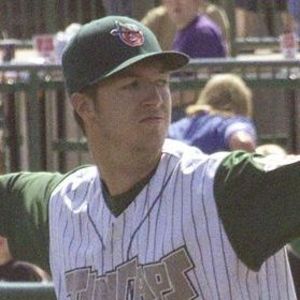 Right-handed pitcher who was a 12th round selection of the San Diego Padres in the 2011 MLB Draft. He made his debut in August of 2015.

His collegiate baseball days started at the University of Northern Iowa, but he would transfer to St. Petersburg College and then Indiana State University.

He played with several minor league teams before being called up, including the Eugene Emerald, Fort Wayne TinCaps, Lake Elsinore Storm and San Antonio Missions.

He was born in Cascade, Iowa.

Colin Rea Is A Member Of