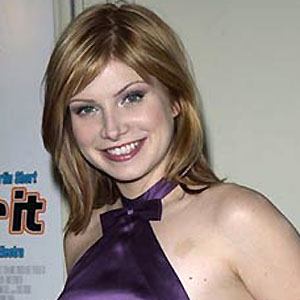 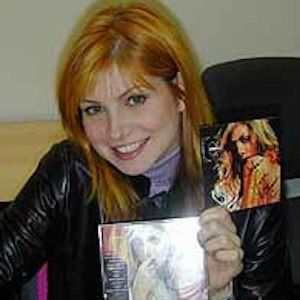 Pop singer known by her stage name Vitamin C. She is best known for her songs "Graduation (Friends Forever)" and "Smile." She is also a former member of Eve's Plum.

She attended and graduated New York University in 1991.

She married former bandmate and guitarist, Michael Kotch, in 2004.

She wrote the song, "Let's Get Crazy" for Miley Cyrus, back when she was known as Hannah Montana.

Colleen Ann Fitzpatrick Is A Member Of