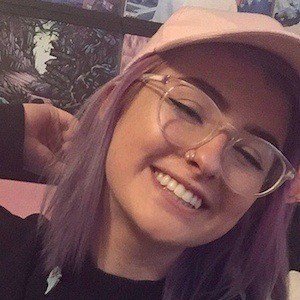 5 Seconds of Summer fangirl who became popular on both YouTube and Vine under the username coll is cool. She has earned over 310,000 subscribers on YouTube.

She was into manga books and anime when she was younger. She joined Twitter in October of 2011 before joining Vine in December of 2013. She finally got started on YouTube in May of 2014.

She accumulated close to 50,000 subscribers in a 30 day span between July and the beginning of September in 2015. The video that sparked the jump in subscribers is titled "IF 5SOS WERE SIRI."

She was residing in Chicago, IL during her social media days. Her father played in a band.

She is particularly fond of Michael Clifford of 5 Seconds of Summer.

Colleen Kelly Is A Member Of