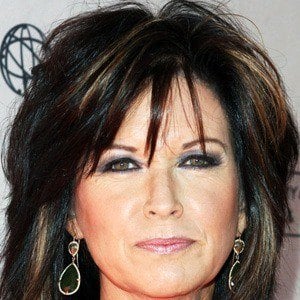 She joined NBC4 in 1986 after several years anchoring news broadcasts for CBS in Los Angeles, and KPIX-TV in San Francisco.

She became particularly well-known during NBC's nightly news coverage of the O.J. Simpson trial, which was taking place in Los Angeles.

She met her husband, an Air Force officer, while covering the Persian Gulf War. The two had one son.

At NBC, she joined a long and proud line of news anchors headed up by Tom Brokaw, who for decades influenced public opinion.

Colleen Williams Is A Member Of