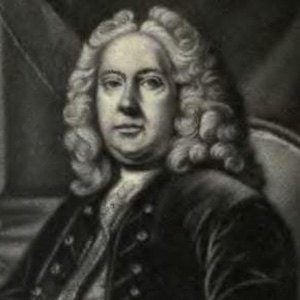 English playwright, actor, artistic manager, and poet who was a theater artist and a manager. He wrote the memoir Apology for the Life of Colley Cibber.

He began acting at Drury Lane in 1690 and was initially unsuccessful, though he later earned some popular acclaim for his comic roles.

He was widely ridiculed in his time for being a sub-par playwright and poet and a laughable dramatic actor.

He married Katherine Shore in 1693, and the couple had twelve children.

He was painted as an idiot in Alexander Pope's poem, "The Dunciad," and Pope's satire threw Cibber farther into infamy.

Colley Cibber Is A Member Of