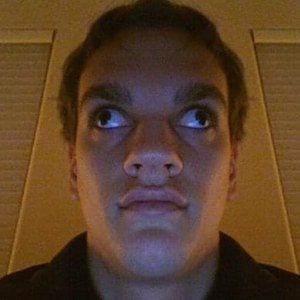 Widely known for comprising one-half of the Waffsicle YouTube channel. He has gained popularity there for showcasing his original video productions, including commercials for Mikes Hard Lemonade.

He has amassed more than 170,000 subscribers to his YouTube channel.

He married Rome Duddy and together they are parents to a daughter named Bowie.

He and Julien Solomita have been collaborating on Waffsicle Productions since 2015.

Collin Duddy Is A Member Of