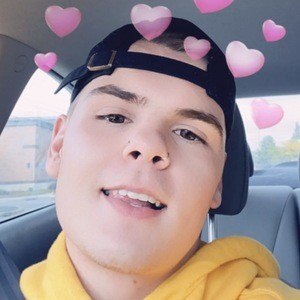 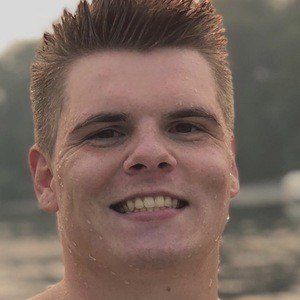 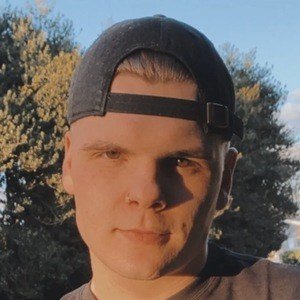 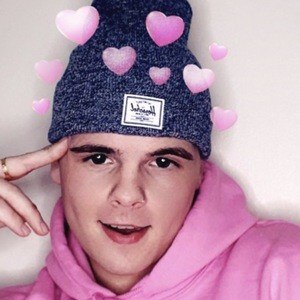 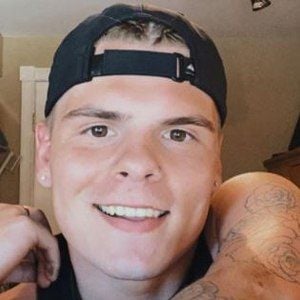 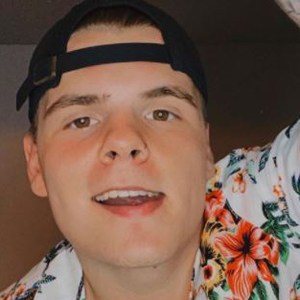 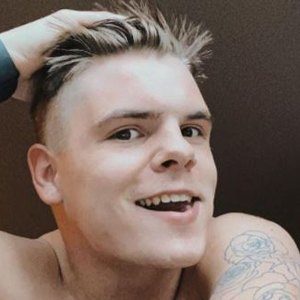 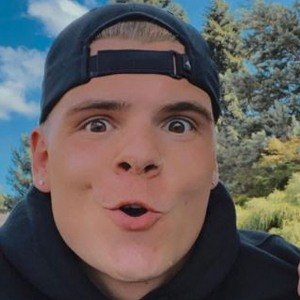 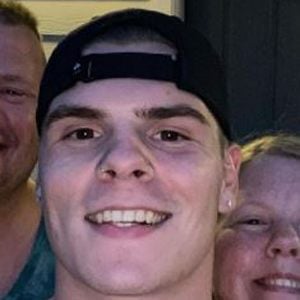 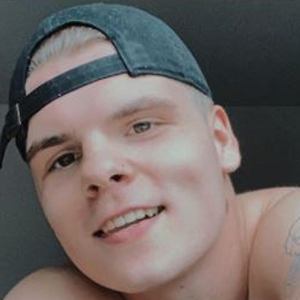 He attended David Douglas High School in Portland, Oregon where he was a two-sport All-American athlete in football and baseball. He was an avid scooter rider growing up and earned a sponsorship deal at the age of 12.

He was known as unslay on Snapchat. He has garnered more than 130,000 followers for his imcpatt Instagram account.

He has lived in Portland and Vancouver, Washington. His parents are named Chuck and Kimberly. He was raised with two biological older brothers and three adopted younger siblings.

He is a collaborator of Trevor Wagner and HawkHatesYou.

Collin Patterson Is A Member Of