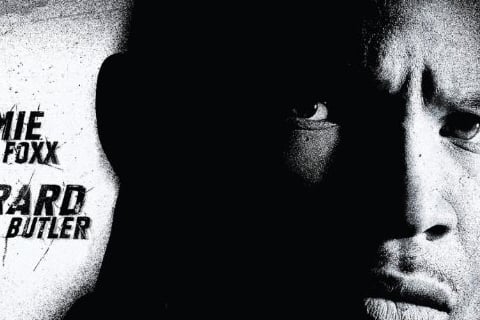 The film was shot in Philadelphia, where the story takes place. The film almost received a NC-17 rating for violence.