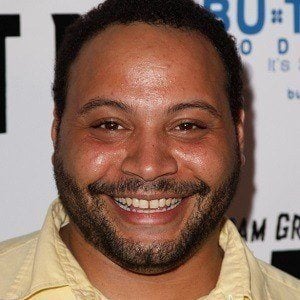 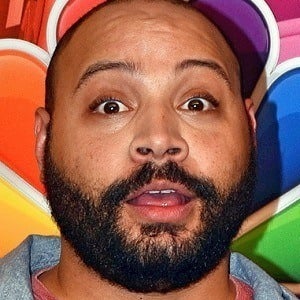 Comedian best known for his writing and co-producing for the Comedy Central sketch comedy show Key & Peele. He has been nominated for 2 Primetime Emmy Awards.

He began his career at the Upright Citizen's Brigade theater in 1999. He has performed and taught there since.

In addition to writing, he has appeared in various TV shows. He appeared as animal control man Brett in the NBC sitcom Parks & Recreation.

He was born and raised in Normal, Illinois. He's married to Jessica Stier. He has a daughter from a previous relationship.

He often appeared in sketches on Comedy Central's Key & Peele alongside Keegan-Michael Key.

Colton Dunn Is A Member Of