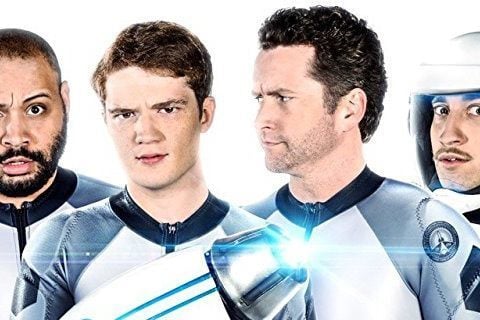 Four small town misfits find a UFO crash site and must use the onboard extraterrestrial battle suit in order to save the world. Matt Hullum wrote, produced, and directed the film.

The movie was shot in Austin, Texas. The film became the highest funded movie on the Indiegogo raising over $2.4 million in 2014.