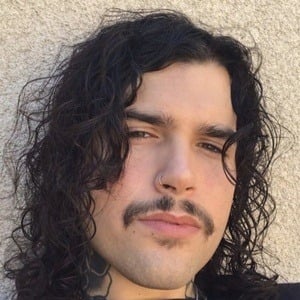 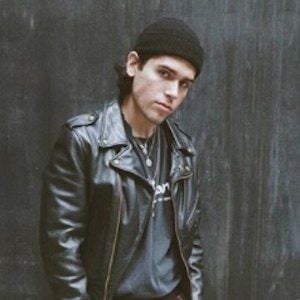 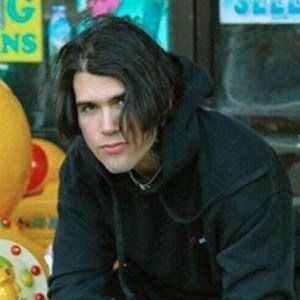 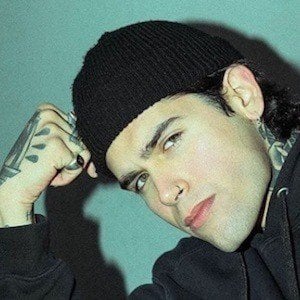 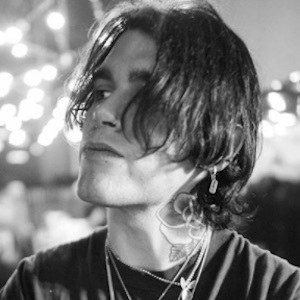 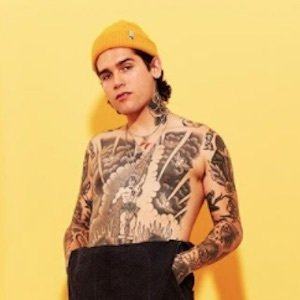 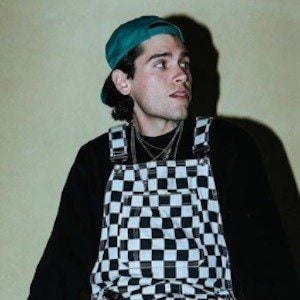 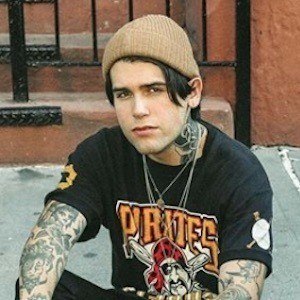 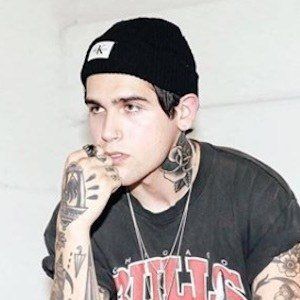 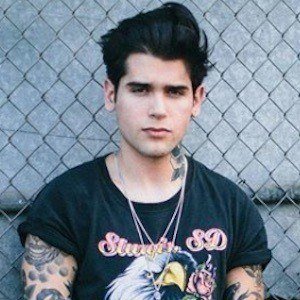 Model and musician who is the lead vocalist of the alternative rock group Strange Faces. As a model, he was signed by Model Management.

He released a solo single on his SoundCloud account called "Get It" in March of 2016.

His father tragically took his own life in 2012.

He previously dated YouTuber Meghan Currrie, and was seen in her video "Boyfriend Does My Makeup."

Colton Flurry Is A Member Of