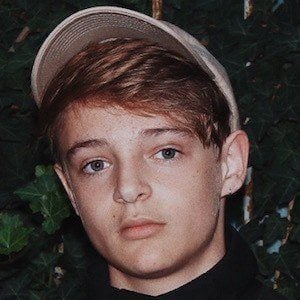 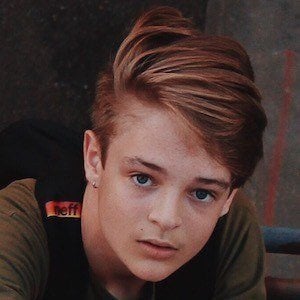 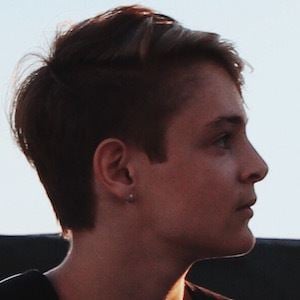 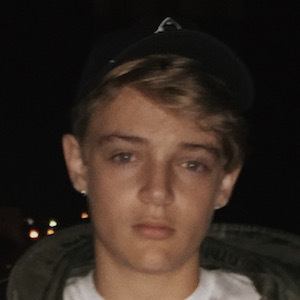 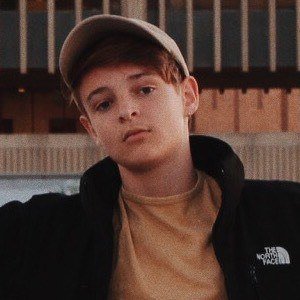 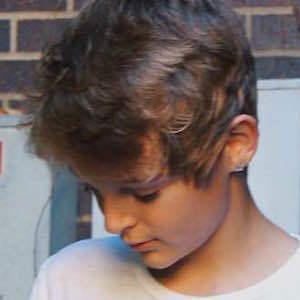 Social media personality and YouTube vlogger who posts ask, challenge and tag videos to his self-titled channel. His videos have been viewed over 3,000 times.

He created his YouTube channel in May of 2014. He deleted some of his first videos.

He was born in Topeka, Kansas and has a younger brother named Hudson.

He and Nic Wallace have both participated in "Rainbow Milk" challenges.

Colton Glenn Is A Member Of