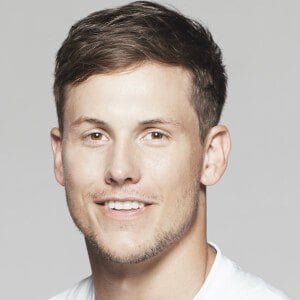 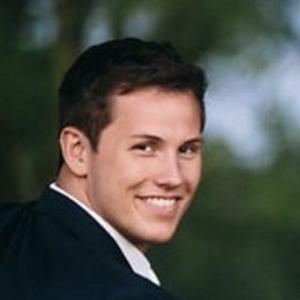 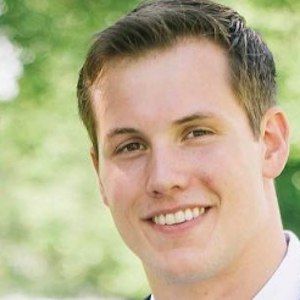 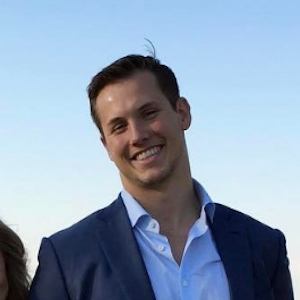 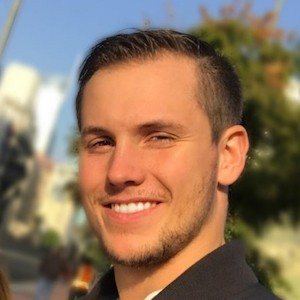 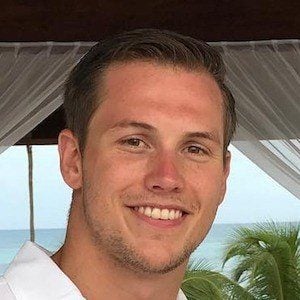 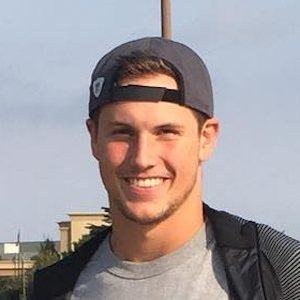 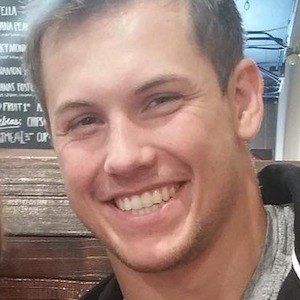 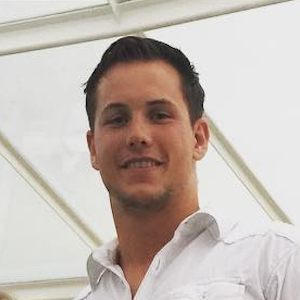 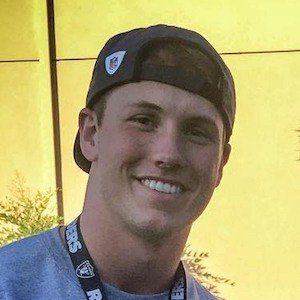 He was team captain for his high school team and later spent his college football career playing for Vanderbilt.

Despite not being drafted in the 2015 NFL Draft, he signed with the Kansas City Chiefs in May 2015.

He was born in Indianapolis, Indiana to Guy and Marsha East. He has three brothers named Guy, James, and Grant and one sister named Christine. He proposed to Shawn Johnson at a Chicago Cubs game on July 24, 2015. He and Shawn welcomed a daughter named Drew in 2019. They welcomed a son in July 2021.

In 2016, he signed with the Oakland Raiders and became teammates with quarterback Derek Carr.

Andrew East Is A Member Of