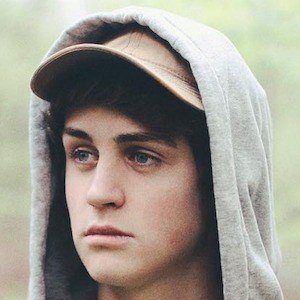 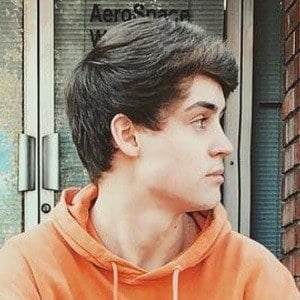 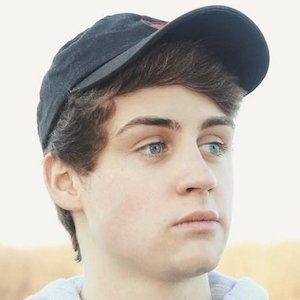 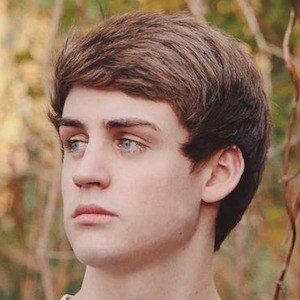 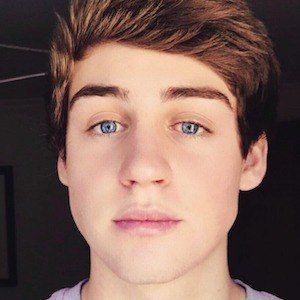 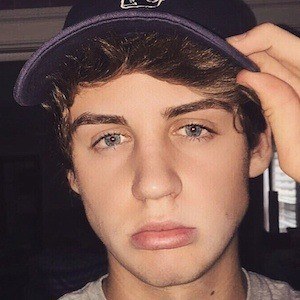 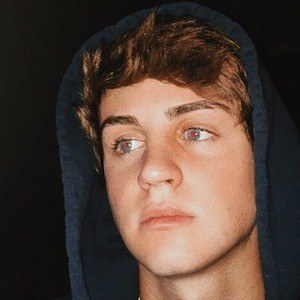 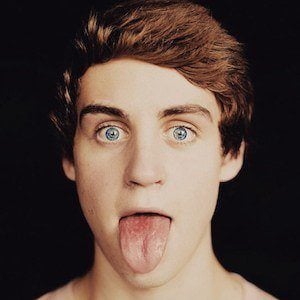 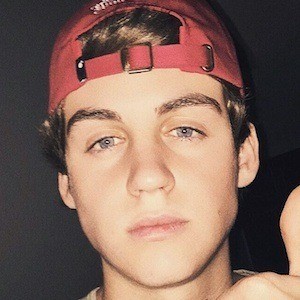 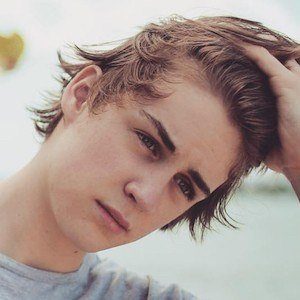 Comedy vlogger on YouTube who established a strong subscriber base with videos such as "10 Things Girls Do That Guys Find Attractive Or Cute" and "10 Things Guys Do If They Like You."

Though he did not remain active on Vine, he did create an account called crusty colin. His YouTube channel has earned over 380,000 subscribers.

He was previously known as Comical Colin on YouTube. He dated Instagrammer Ally Del Col.

He would emulate Vines by Scotty Sire in the few Vines that he created.

Colin Duthie Is A Member Of