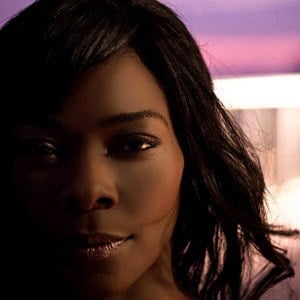 Singer commonly known as Buika who established herself as one of biggest names in the world of Latin jazz. She has released a number of highly-acclaimed albums, including Niña de Fuego (2008), La Noche Más Larga (2013) and Para Mí (2017).

She was a drummer and bassist before becoming a singer. She eventually moved from Spain to Miami, Florida.

Her songs "Se Me Hizo Facil," "La Nave del Olvido" and "Si Volveré" were all nominated for the Latin Grammy for Record of the Year.

Her father is politician and writer Juan Balboa. She has several famous siblings, including politician Guillermo Balboa and actors Bore Buika and Armando Buika.

She collaborated with guitarist Pat Metheny on the song "No Lo Se."

Concha Buika Is A Member Of