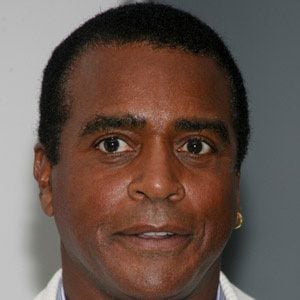 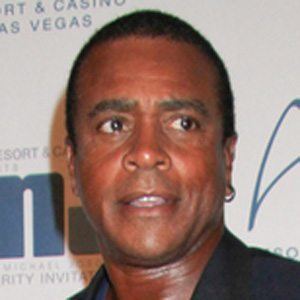 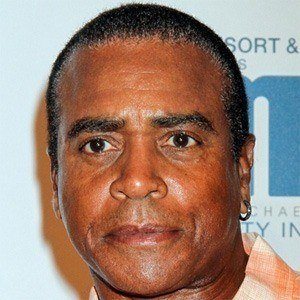 Former NFL wide receiver who was selected to four Pro Bowls and became a sports broadcaster after retirement. He played for four NFL teams, making his greatest impact on the Minnesota Vikings.

He attended the University of Oregon, where he earned All-American honors.

He married his third wife, Sale Johnson, in 2007. He was previously married to Matilda Johnson and Phylicia Rashad. He has a total of seven children: four daughters and three sons.

He was teammates with Fran Tarkenton and Tommy Kramer while on the Vikings.

Ahmad Rashad Is A Member Of