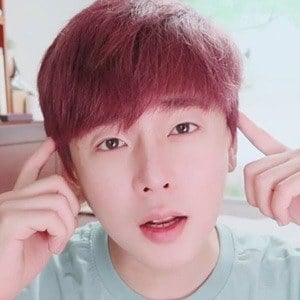 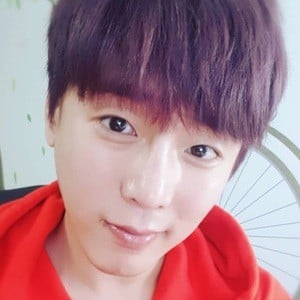 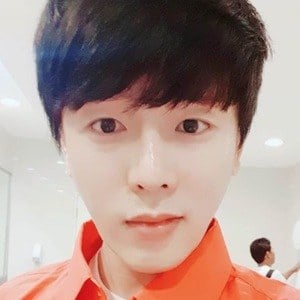 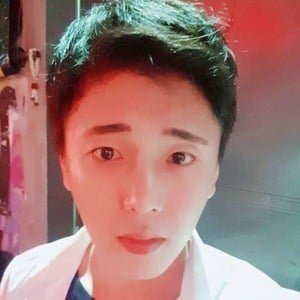 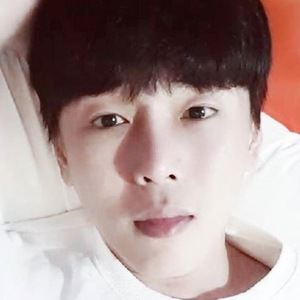 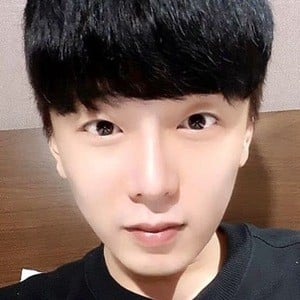 He launched his channel in December of 2017 and posted a first video called "Fire noodles challenge."

He earned 25,000 subscribers to his channel after only 4 months of making content.

Sibongtv was a featured guest for one of his YouTube videos.

Coni TV Is A Member Of