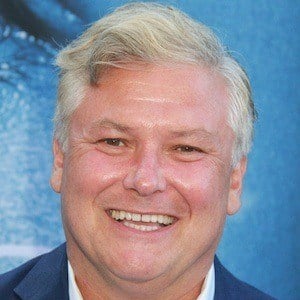 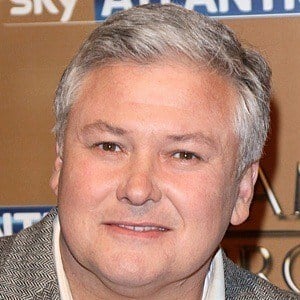 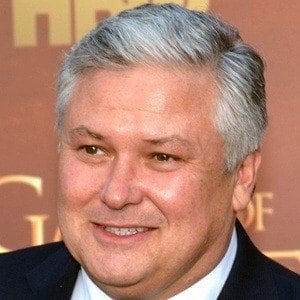 Prominent stage actor who increased his international presence for his role as Lord Varys in the hit HBO television series Game of Thrones.

He was nominated for numerous awards for his Broadway debut in Stones in His Pockets.

He has appeared in other notable series such as The Bill, Casualty, and Boon. He had roles in the feature films The Shore and Salmon Fishing in the Yemen.

He was born in Ballycastle, County Antrim, Northern Ireland.

He and Natalie Dormer both star in Game of Thrones.

Conleth Hill Is A Member Of