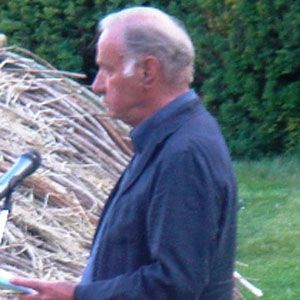 He played the role of Lionel Hardcastle on the situational comedy series, As Time Goes By, opposite Judi Dench. In 1988, he appeared in A Fish Called Wanda, and in 2009, he appeared in The Pink Panther 2. He also played the Head Geographer in the 2014 film Paddington.

He played the role of Admiral Roebuck in the Bond film, Tomorrow Never Dies.

He had two children with Sally Green, whom he married in 1963.

He was in the film version of Peter Pan, which starred Jeremy Sumpter.