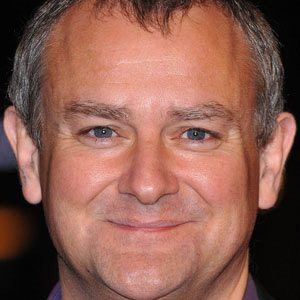 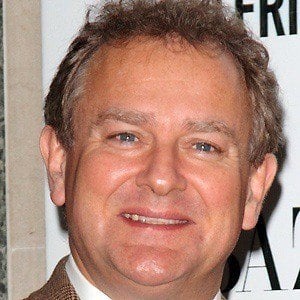 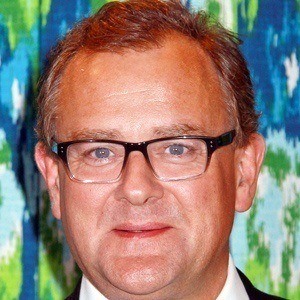 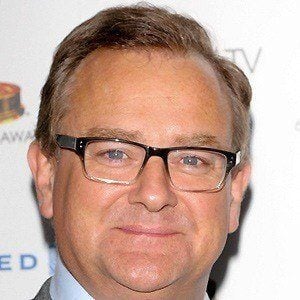 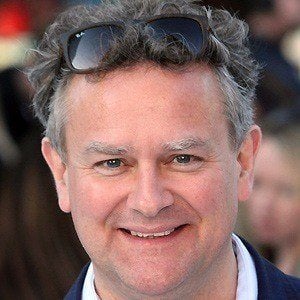 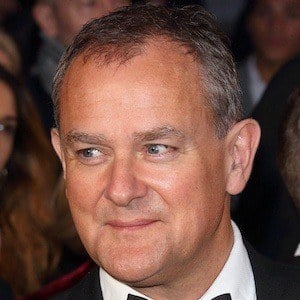 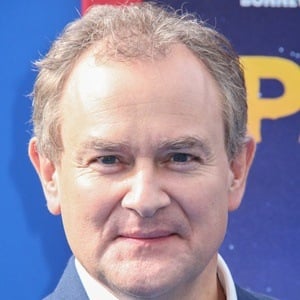 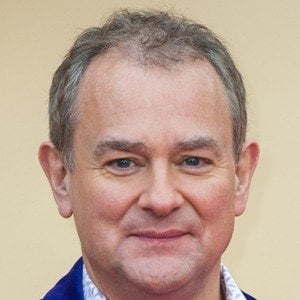 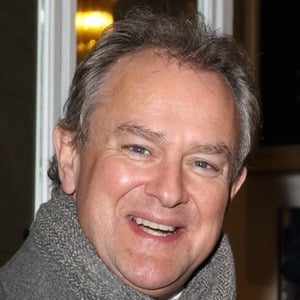 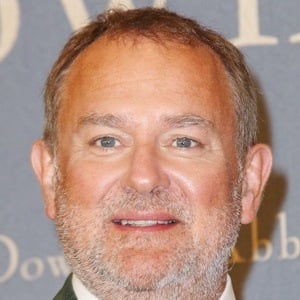 British actor best known for his Golden Globe-nominated role as Robert Crawley in Downton Abbey. He also starred in the Olympics mockumentary Twenty Twelve. In 2014, he appeared in the film Paddington Bear, and in 2017 he announced he would be playing Roald Dahl in an upcoming biopic.

He studied at the University of Cambridge and Webber Douglas Academy of Dramatic Art.

He married Lulu Williams in 1998 and he has a son named Felix.

He shared the screen with Bill Bailey in the 2010 film, Burke and Hare.