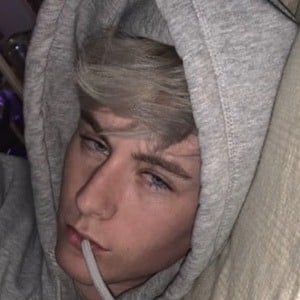 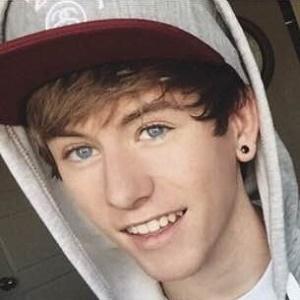 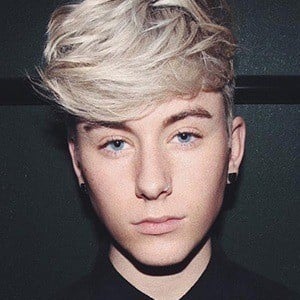 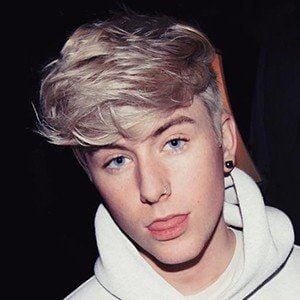 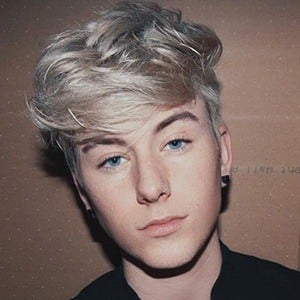 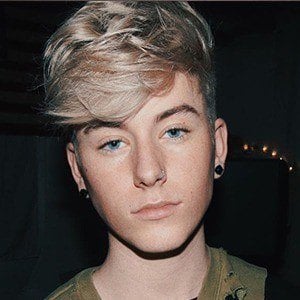 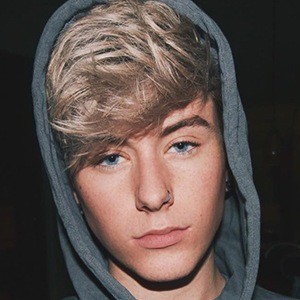 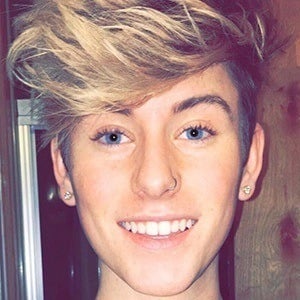 Social star, actor and model who earned a significant following on Instagram. He is also known for his live broadcasts on YouNow.

He was born in Northern California and raised in Las Vegas, Nevada and Denver, Colorado. He later relocated to Los Angeles, California for his career.

He grew up playing soccer. He worked in a pizza shop for two years.

He comes from a family of five.

He and Kyle Stewart can both be seen on YouNow.

Conner Dennis Is A Member Of