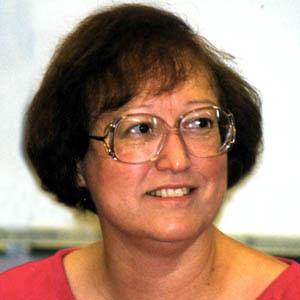 An American science fiction writer, she received a Hugo Award in 2011 for Black Out/All Clear, a two-volume, time-travel-themed series. Her other popular novels include Doomsday Book (1992) and To Say Nothing of the Dog (1998).

She attended the University of Northern Colorado. She published her first fantasy story, The Secret of Santa Titicaca, in 1970.

She received a Nebula Award for her 1982 short story, Fire Watch.

Connie Willis Is A Member Of