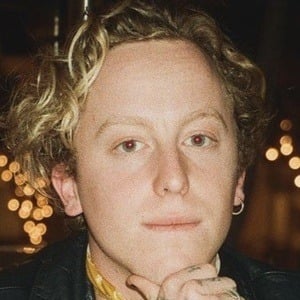 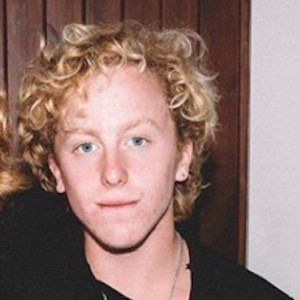 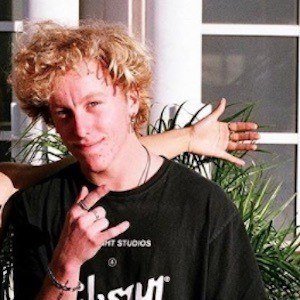 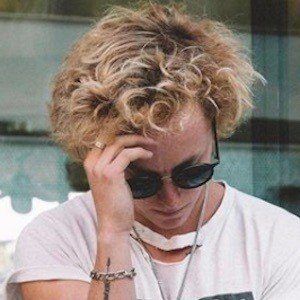 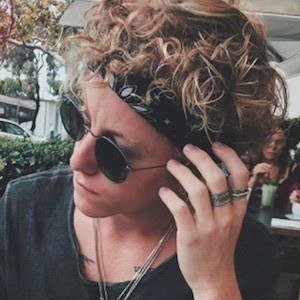 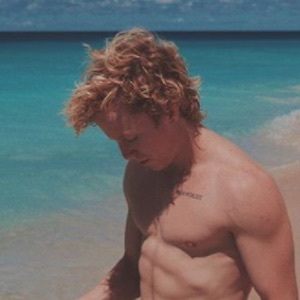 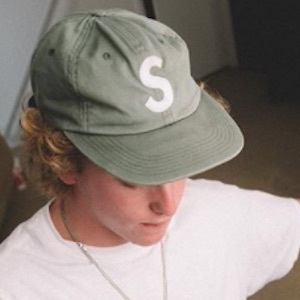 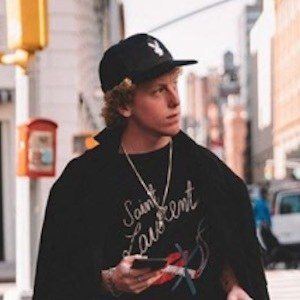 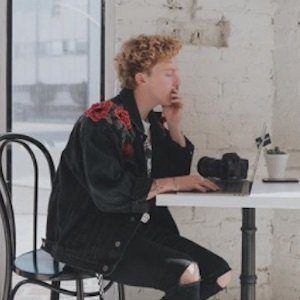 Southern California-based photographer who specializes in lifestyle and fashion photography. He started with with big name companies in the fashion industry, including Aeropostale, Hawkers, and Pacsun, when he was just 15 years old.

He bought his first camera when he was in 8th grade and started filming skating videos with his friends. He had no plans on shooting professionally until PacSun later reached out via Instagram after taking notice of his photography.

By the time he was a sophomore in high school, he'd booked two weddings with family friends and used the money from that to upgrade his Canon camera.

He was born and raised in Laguna Beach, California alongside his two brothers, Jake and Jude. He has been in a relationship with Valentina Bilbao.

He shot Madison Beer for the cover of a magazine as well as one of her album covers. He has also maintained friendships with the Dolan twins, Ethan and Grayson.

Sam Dameshek Is A Member Of