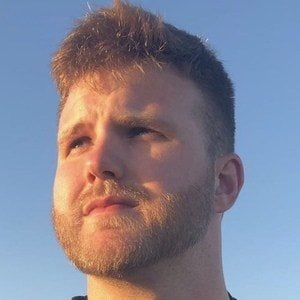 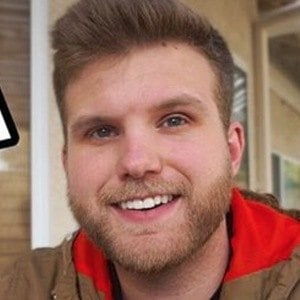 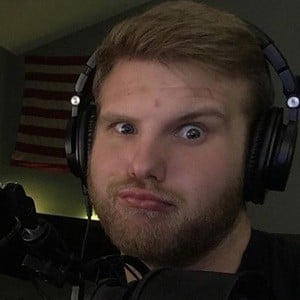 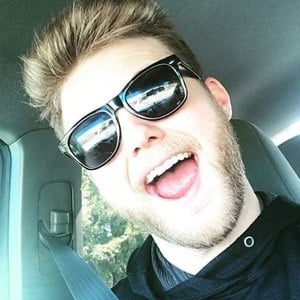 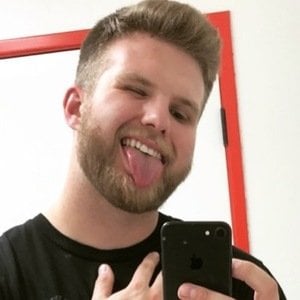 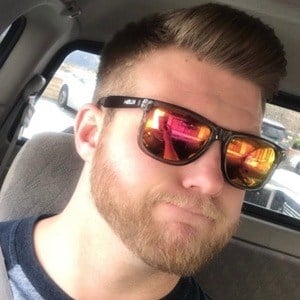 YouTube personality and content producer who is recognized for publishing gaming videos on his self-titled channel. He also produced content for the popular gaming channel Get Good Gaming.

He began his web career as a Team Edge Gaming Producer/Showrunner.

He has been a member of the blogging group called Click Crew.

He is joined by PaulGG, Matthias and Tanner Malmedal in the Click Crew.

Connor IRL Is A Member Of