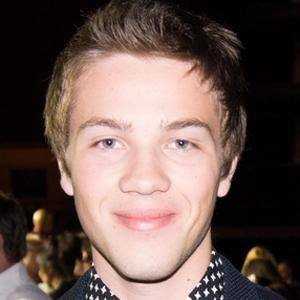 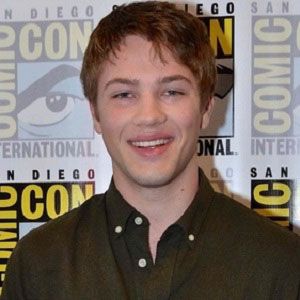 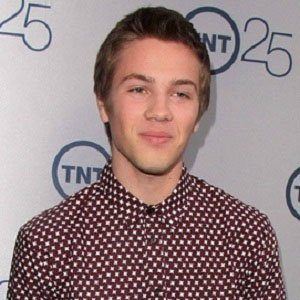 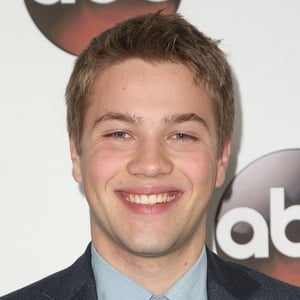 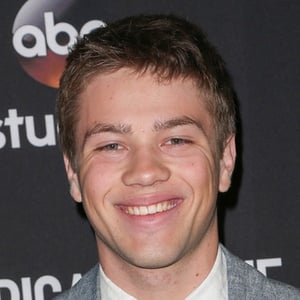 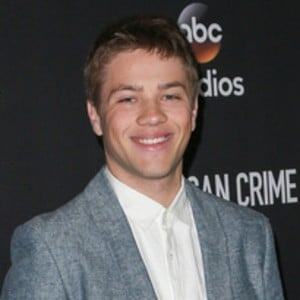 Starred as Simon Atherton on The Saddle Club and also starred as Ben Mason on TNT's Falling Skies.

He made his acting debut in a 2007 episode of The Jon Dore Show.

He had his major film debut in the 2012 drama Blackbird.

He was raised with a brother named Liam. He's in a relationship with fellow actor Miles Heizer.

He co-starred in the acclaimed drama Blackbird with Alexia Fast.