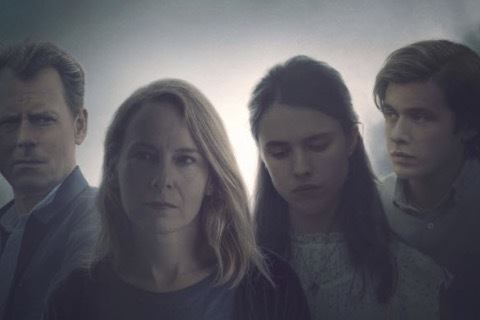 A woman surprises the family of her deceased boyfriend by telling them she is pregnant with his baby. The surprise comes five years after he was laid to rest.

The mystery film is an adaptation of the novel of the same name by John Searles and is directed by Rowan Athale. It premiered at the 2019 Edinburgh International Film Festival.