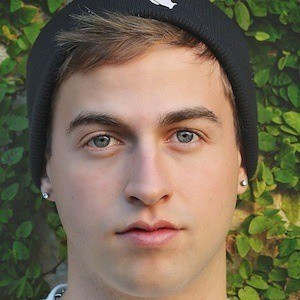 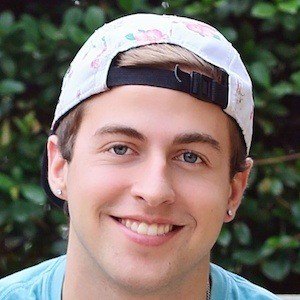 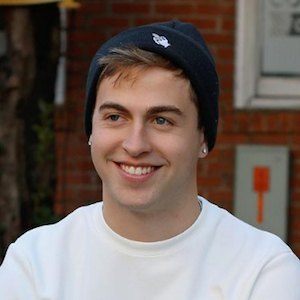 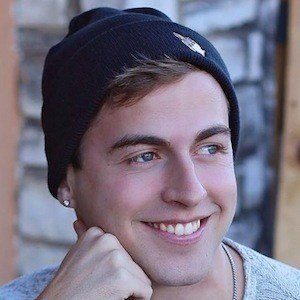 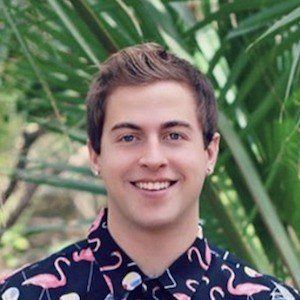 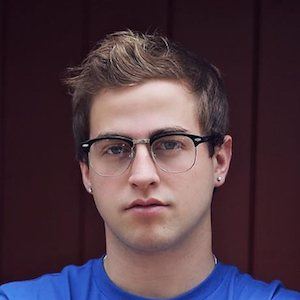 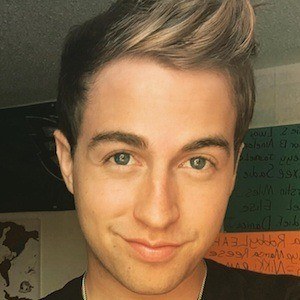 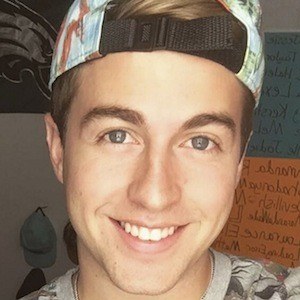 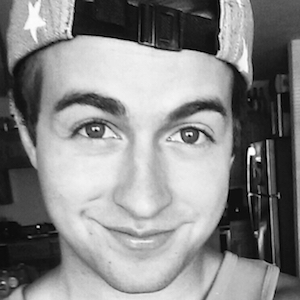 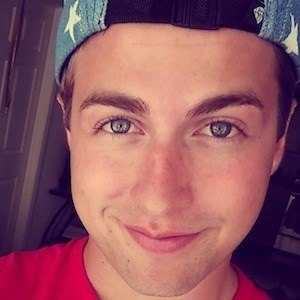 Editor's Choice YouNow personality who is known on all of his social media platforms as ItsConnorWade.

He has been skydiving and bungee jumping. He used to play baseball and football.

He was invited to be a part of a show called Good Times in January of 2017.

His mother's name is Brandee.

He became a friend of Maddie Welborn while at Playlist Live.

Connor Wade Is A Member Of