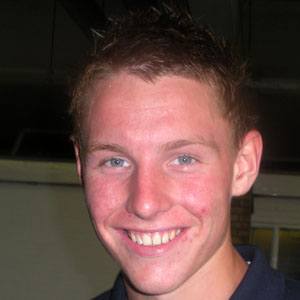 Striker who joined Sunderland in 2011 after debuting professionally for Ipswich Town in 2009.

He was sent on loan to Sheffield Wednesday during the 2013-14 season and Leeds United in 2014.

He was born in Hereford, England.

He and midfielder Conor Hourihane were teammates on Ipswich Town during the 2010-11 season.

Connor Wickham Is A Member Of