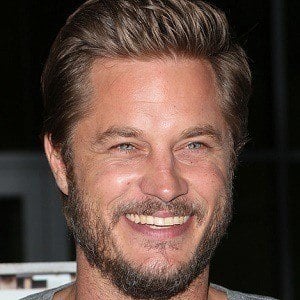 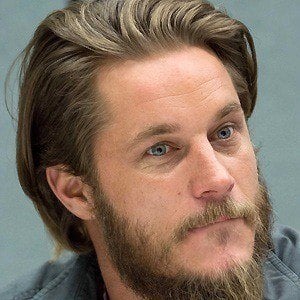 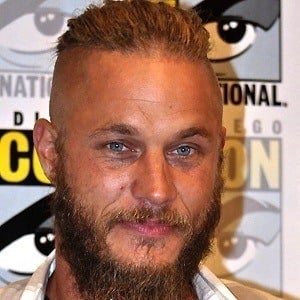 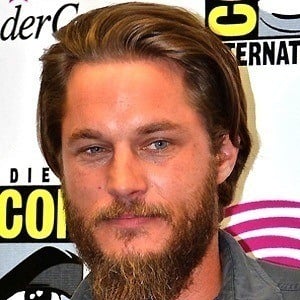 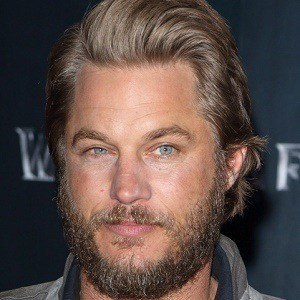 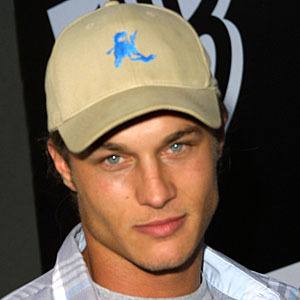 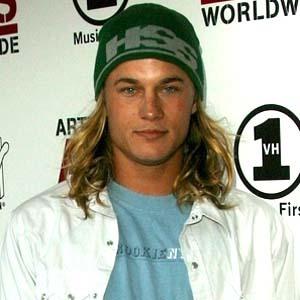 Model turned actor who played the wild man Tarzan in the WB series alongside Sarah Wayne Callies. In 2013, he began starring as Ragnar Lothbrok in Vikings. He would star in the 2016 film Warcraft.

He was accepted into Melbourne University before being scouted at a gym to become a model.

He is an avid cricket player and enjoys Australian football. Also, he used to model for the popular lifestyle brand, Calvin Klein.

His parents' names are Jennie and Chris Fimmel.

He was in the TV series Beast with Patrick Swayze.

Travis Fimmel Is A Member Of