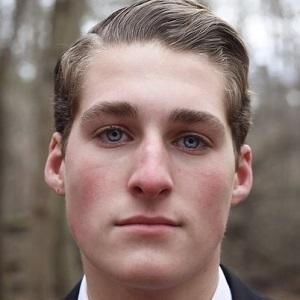 He has always loved film and photography.

He always says "If I can help at least one person then I did my job." He is based in Philadelphia, PA. He joined Twitter in 2012.

He is a vocal Christian. He has a brother and a sister. In early 2016 he became an uncle.

He has collaborated on videos with fellow YouTuber Mikey Murphy.

Conor Richard Is A Member Of