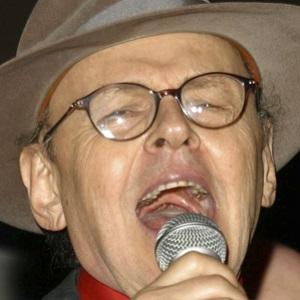 American actor and musician who played the role of Mindy's father, Frederick McConnell in the television series Mork & Mindy. He was also known for his role in the popular Jim Carrey movie, The Cable Guy. He amassed over 100 different acting credits throughout his long career.

He played one of his first roles as George Montgomery in the 1947 film The Brasher Doubloon.

He became a life member of The Actors Studio and h provided music for their production of June Havoc's Marathon '33. In 2012, he directed a horror movie called Bad Blood.

He has been married three times and has two children.

He co-starred with Jeanne Crain in the 1946 film Margie.

Conrad Janis Is A Member Of