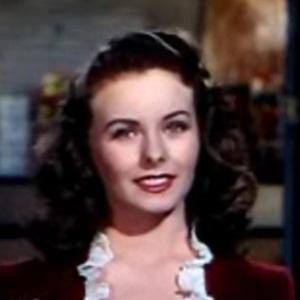 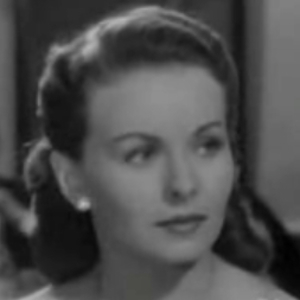 She was cast as a girl-next-door character in several movies, including State Fair and Leave Her to Heaven, and was crowned Miss Pan Pacific early in her career.

She was an excellent ice skater, and debuted in The Gang's All Here.

She married Paul Brinkman in 1946, and the couple had seven children.

She and Donna Reed were both active Republican actresses.

Jeanne Crain Is A Member Of