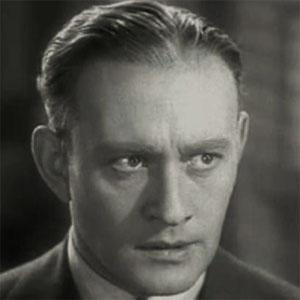 Matinee idol of the silent film era who played the handsome lead in Fool's Paradise and What Every Woman Knows. His final films were 1959's A Stranger in My Arms and The Man Who Understood Women.

His film career suffered when he founded the Screen Actor's Guild and infuriated the powerful Louis B. Mayer.

He was the co-creator of the Academy Awards, and hosted the ceremonies in 1930 and 1932. He returned to host it again alongside Bob Hope in 1953.

Conrad Nagel Is A Member Of