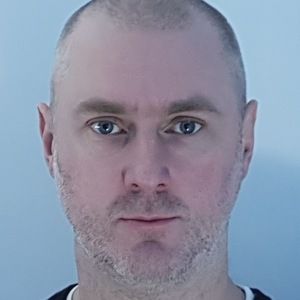 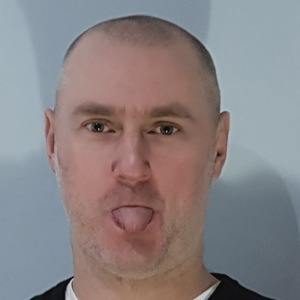 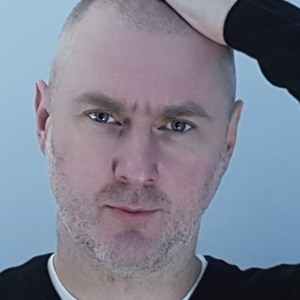 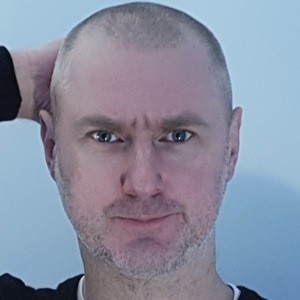 British social media personality who had a fast rise to prominence after creating his Conspiracy Catz YouTube channel. He discusses the chances of certain conspiracy theories existing with more than 50,000 subscribers.

In July 2018, he uploaded one of his earliest YouTube clips titled Calling Out Conspiracy Theorist YouTubers Who Think Water Is Not H2O.

His first recording to surpass 500,000 views was 2018's Flat Earther Realises He Has Debunked Flat Earth, While Streaming Live.

On Christmas Day 2018, he posted a video called The Laurel and Hardy of Flat Earth.

Conspiracy Catz Is A Member Of