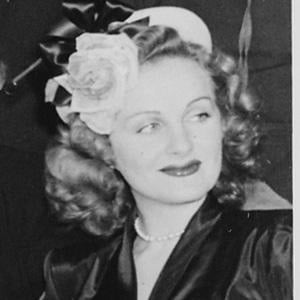 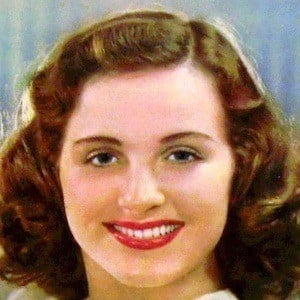 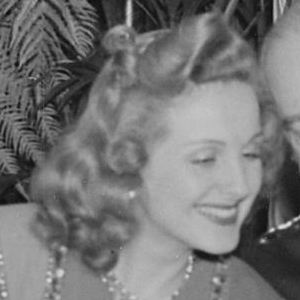 Actress from the 1930s who appeared in musicals like Show Business and Atlantic City during WWII. She had the only female role in the movie serial, Buck Rogers, and appeared in You Can't Cheat an Honest Man.

She worked on musical shows for CBS Radio.

She appeared in the musical By Jupiter.

She was the only female role in Buck Rogers, a 1939 movie serial that followed in the footsteps of literary pioneer C.S. Lewis.

Constance Moore Is A Member Of