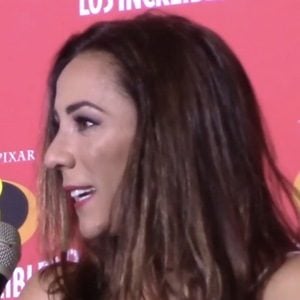 Mexican comedian and actress who is known for playing the roles of many comedic characters including Federica P. Luche from the television sitcom La familia P. Luche which won a TVyNovelas Award for Best Comedy Program.

She had one of her first roles in the television series Yo compro esa mujer in 1990.

She performed comedy sketches in Televisa's coverage of the 2000 Summer Olympics and the 2002 FIFA World Cup.

She was married to Armando Ciurana from 2007-2012; they had children, Michel and Paly.

She has worked with several over Televisa producers, including most notably Eugenio Derbez.

Consuelo Duval Is A Member Of