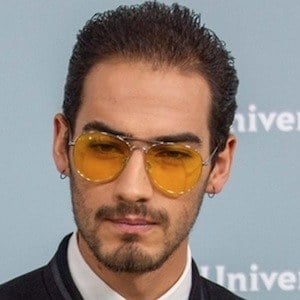 Mexican actor who has appeared in soap operas such as Unforgivable. In 2017 he began appearing on Queen of the South as Enrique Jiminez.

His first role was as the character Miguel Ángel Valdés in the pilot episode of the series Último Año.

He has a large social media following, with more than 1.4 million Instagram followers and over 90,000 Twitter followers.

His mother is comedian Consuelo Duval. He has a sister named Paly.

He also appeared on the series Señora Acero alongside actress Blanca Soto.

Michel Duval Is A Member Of