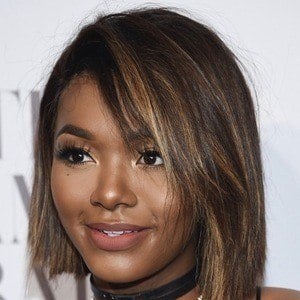 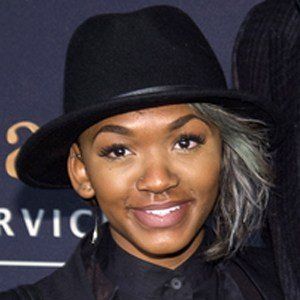 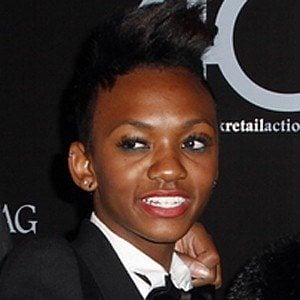 Instagram star whose personal style has earned her more than 390,000 followers. She is also well known for being the adopted daughter of Hall of Fame Los Angeles Lakers point guard Magic Johnson.

She was adopted by Magic Johnson and his wife, Cookie, in 1995.

Her fashion sense was praised by WhoWhatWear.com in a November 2013 article titled "Guess Which NBA Legend Has An Incredibly Stylish Daughter?"

Her brother, Earvin Johnson III, has starred on the reality series Rich Kids of Beverley Hills.

Like Cheryl Ford, she is the daughter of an all-time great NBA player.

Elisa Johnson Is A Member Of